HBO has released a teaser for the next season of True Blood, season five! View it here!

Congrats on Nathan’s HMMA Nomination for the score of True Blood Season 2! 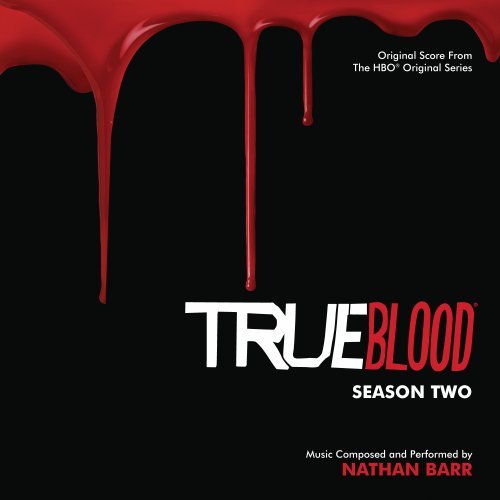 True Blood Season 2 Score CD releases TODAY! Buy it on Amazon.com! You also have a chance to win the Season One Score CD through Allthingsfangirl.com

Mark your calendars – the third season of “True Blood” will premiere on HBO on June 13. Tune in for more sexy, southern-charmed music by Nate!

For the second year in a row, composer Nathan Barr has won a BMI award for his work on “True Blood”. For more details, visit TrueBlood-Online.com!

Nate will perform select pieces from “True Blood” for an exclusive hour-long concert in Ubeda, Spain, as part of the Ubeda Film Music Festival.